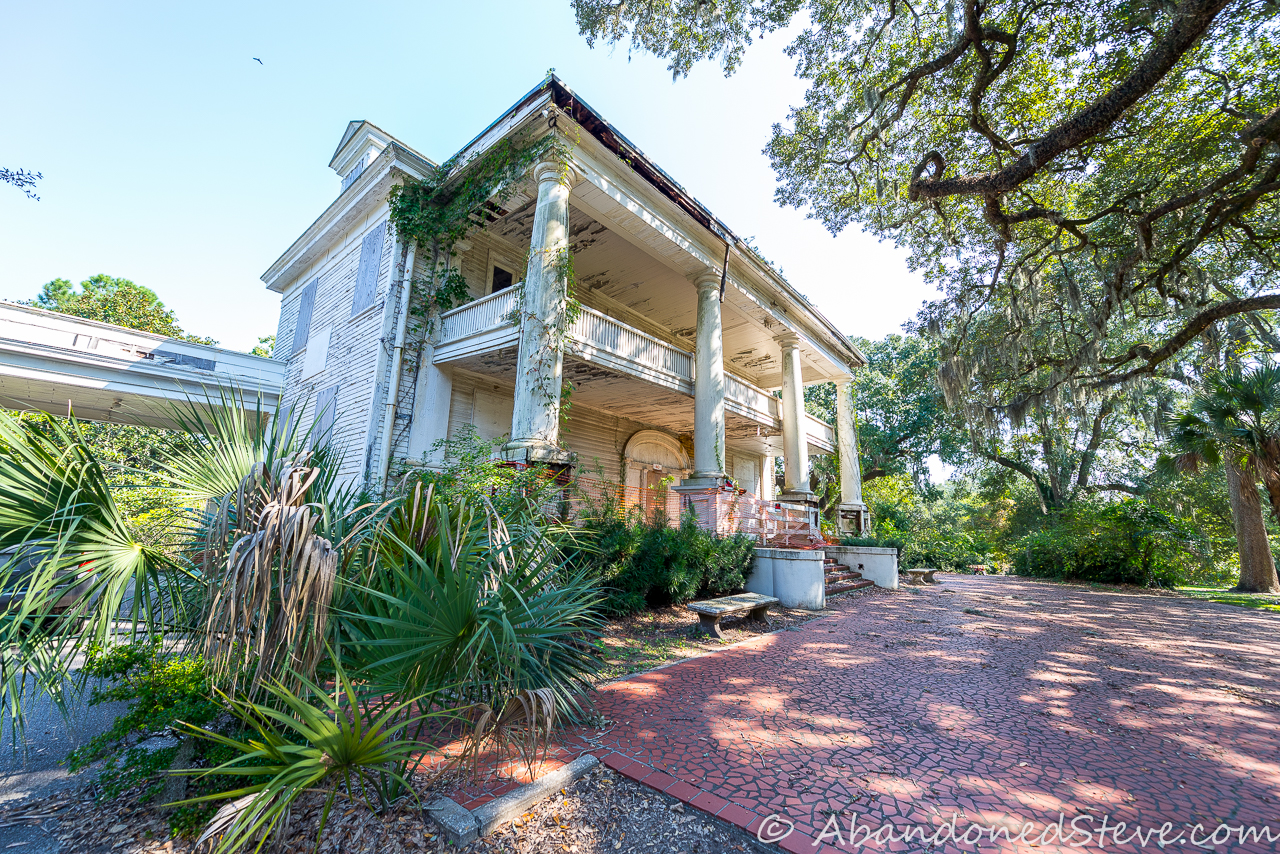 [toggle title=”QUICK STATS. CLICK TO VIEW QUICK STATS ON THIS LOCATION”]Built 1901
Abandoned: Closed 96, Abandoned in the 2000s
Location: US
Status: Abandoned but being some buildings being fixed up
Reason: End of Cold War and Govt Forced
Haunted: Maybe

While visiting family and not fully prepared as i wasn’t expecting to do exploring while in that area, I visited this old naval base. Constructed in 1901, this naval base began it operation as a dry dock. It built many naval destroyer ships, submarines, and various naval boats. This base was also responsible for repairing captured submarines from Germany after WWII. This base had many different quarters from administration buildings, living quarters, full scale medical buildings, and officer housing. This base was around through WWI, WWII, Korean War, Vietnam War, and the Cold War. In the mid 90s, the base closed as the Cold War was over and due to government regulations that forced the base to close. Today the base is privately owned and some buildings are starting to go through some renovation. The current owner is doing a nice job of keeping the buildings in there original form as you can see from the Administration building in the first picture. Some of the houses were turned over to residents to live in. The shipyard that was also part of this base is now owned by a shipyard company and was off limits. I could of spent days here but being short on time and being in the area for family, I could only spend an hour. I tried to capture as much as I could of this beautiful campus. I was not able to get inside a lot of the buildings either b/c of time. There is however another explorer who lives in this area that has explored this base with great detail and has a ton of footage of this location inside and out. I will post her channel in the video I make of this location. As always, like, comment, share, ENJOY! Video to Follow.. Some Historical Info from Wikipedia.org

SOME PICTURES I TOOK WHILE THERE. CLICK ON THEM TO VIEW BIGGER…

One thought on “Abandoned Naval Base”

You can also send me an email at [email protected]onedsteve.com with your name, email, and reason for the email.
error: Copyright 2016 by AbandonedSteve. If you would like to use image, please use contact me form..
%d bloggers like this: