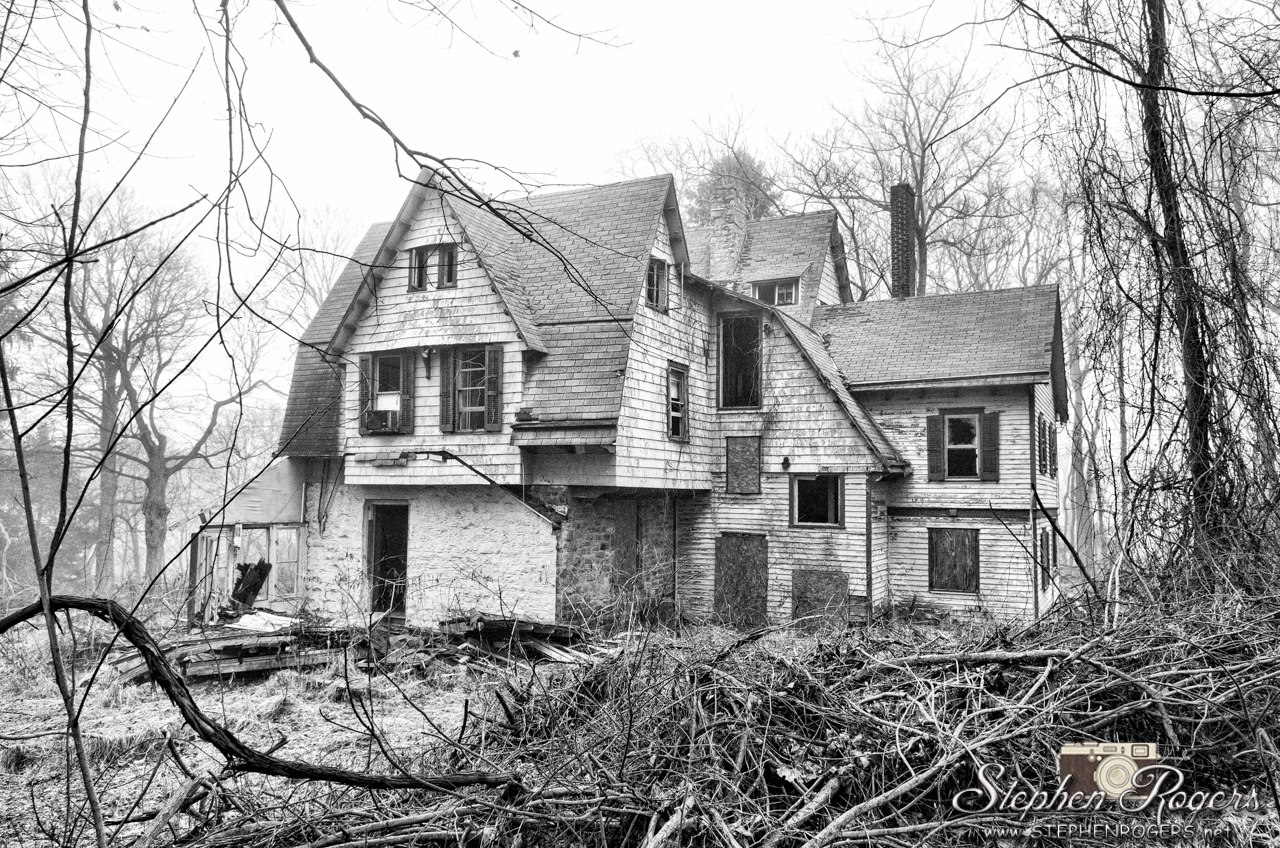 In This video, I decided to make a compilation of all the Mint houses I have been to and also share with you all the post demolition videos and photos.. A few houses still stand but with the recent change on the land, it will soon become a land for town homes, stores, and restaurants. All these homes became abandoned in 2007-2008 after the Franklin Mint building near them closed. One large mansion was burned down by teens in 2010. A developer bought the building / land and offered to buy out the half dozen houses around it. Everyone took the deal it seems, However this developer ran into a snag which ended up leaving these homes abandoned and forgotten. Just recently, a case settled between two developers and some of the homes have been demolished. The houses still standing will also soon be demolished. These were all very unique houses and it is terrible they ended their life this way.